Microtransactions is a business model allowing players to buy virtual goods via micropayments. By definition, it refers to small value financial transaction being made in digital games and apps. These are presented as a way to extend a game’s replay value beyond the initial purchase. In its simplest form, gamers access a store, within the app or game, were they can buy virtual goods or currencies with their credit card. Microtransactions have been around for over a decade.

The non-physical objects or virtual money purchased can be used in-game. Items and features can be cosmetic (i.e. clothing or skins) or functional (i.e. items or characters) and might be exclusively available through purchase. Virtual goods are often sold on social medias, community sites, or in online games.

Gaming companies have an endless list of possibilities, when it comes to the items or features that can be made available for purchase. One example is loot boxes, also known under a variety a names such as loot crate or prize crate. Player purchasing those receive a randomised selection of items.

Microtransactions are often used by developers to monetize free-to-play games. The words “Freemium” or “Pay-to-win” are being used to refer to those games. Free-to-play games, along with microtransactions, have become a staple of mobile gaming and are available through traditional computer platforms, such as Valve’s Steam, as well as on consoles.

Lately, their similarities to gambling have been put forward by the controversy surrounding Star Wars Battlefront II. As such, their availability to minors is worrisome. Loot boxes are under investigation by governments, notably in Belgium, the UK, the Netherlands and France. Gambling laws apply to loot boxes in Australia, China, Japan and Isle of Man.

Microtransactions first got a large-scale attention in 2006, as Bethesda Softworks released the single player game ‘The Elder Scrolls IV’: Oblivion for PC and Xbox 360. Along came the first controversy. The Horse Armor Pack allowed players to change their in-game steeds’ armor for 200 Microsoft Points on Xbox, which cost 2.50$ or for 1.99$ on PC. The downloadable content’s price outraged fans, who had paid full price for the game, around 60$ at the time.

In online gaming, pay-to-play games refers to titles where players must pay to be able to play. It is often the case of massively multiplayer online role-playing games (MMORPGs). Two models exist. Players must buy a subscription or a season pass to be able to play. Popular games using this model are Eve Online or World of Warcraft. Alternatively, a game might contain smaller games, which can online be accessed by paying. Over the last years, many pay-to-play games changed model to the free-to-play model, notably EverQuest or Star Wars: The Old Republic.

Free-to-play games, as the name suggests, give players access to a significant portion of their content free of charge. Revenue comes for advertisements and in-game sales, for example upgrades, special abilities, special items and expansion packs. This model is often presented as a way to counter pirating.

It was estimated that, in early 2017, free-to-play games and their microtransactions accounted for 79% of Apple Store and Google Play revenue in the United States.

On a side note, some games are being qualified of pay-to-win, or p2w. This refers to games where players can buy themselves a significant advantage over others. Developers wishing to avoid this should use payments for items or features that do not affect the gameplay, such as cosmetic items.

Both pay-to-play and free-to-play games integrate payments as a component of the game. Some games even create a dual-currency system, with one currency that can be bought or earned in-game, and the other, only available for purchase. In these new gaming business models, micropayments are given a central place.

Transactions smaller than 5 euro are generally considered micropayments. Some providers define them as transactions with a value smaller than 20 euro. Microtransaction are a type of micropayments used to acquire virtual goods. Those purchases can either take place directly in the game, by redirecting the player to an external website or through mobile carrier billing. Additionally, prepaid cards or codes can be purchased in advance. Virtual currencies can also be purchased through various platforms or markets.

The list of payment providers working with the gaming industry is quite long. Well known examples include Alipay, Boku, Entercash, SecurionPay, Worldpay and Xsolla.

Virtual currency markets are another platform to exchange in-game currencies. For example, UOL BoaCompra is operating the platform Go4gold, where players can buy a virtual currency being used in over 4500 games. 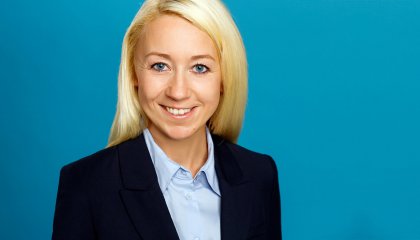 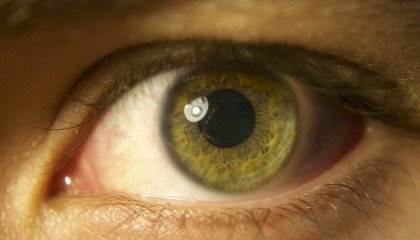 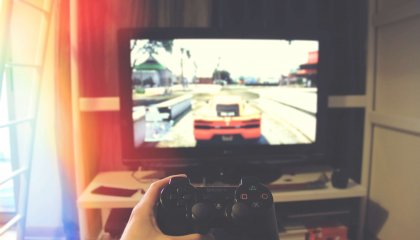