The capital of Estonia, Tallinn, is home to one of the most tech-savvy and digitally focused government in Europe. However, entrepreneurs tend to expatriate themselves in search of funds. Since 2014, the Estonian government’s e-residency program allows foreign entrepreneurs to register their company in Estonia, carry out banking transactions, declare taxes and sign documents online.


Prague boast a growing fintech scene, notably in the blockchain branch. The Czech capital hosts the second biggest banking sector in the region. While it is well populated, Czech Republic lacks a domestic market.
It is most likely that more than one hub will establish itself. Anna Sieńko, CEE Technology leader at PwC remarked: “Maybe because we have many different languages in central Europe, people tend to stay in their countries and try to build something there first”. 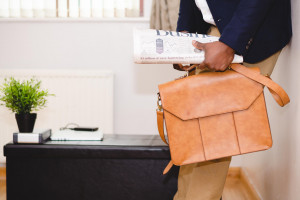