A new project of law, drafted by the Russian Ministry of Finance, propose to legalize cryptocurrency trading on organized trading platforms. The federal legislature will vote on the bill in February 2018, reported Russian media outlets.

The Bank of Russia confirmed discussing the possibility with the Finance Ministry, while precising that it opposes the motion.

The Bill would allow for a more open cryptocurrency trading and investment within Russia, according to News Week. The Finance Ministry “[does] not want to limit and regulate, but we will set some limits”, told Alexei Moiseev, Russian Deputy Finance Minister to the press. He went on to say: “This is about the fact that buying and selling [of cryptocurrencies] will be somehow standardized. The general idea is that it will be necessary to buy and sell on official exchanges, as it will be declared, it will be legalized”. Industry insiders celebrated the news, viewed as another signed of growing trust among governments and cryptocurrencies.

Government officials themselves have differing opinions on the matter. The head of the Ministry of Communications claimed, in November 2017, that Russia would “never” legalize Bitcoin within its economy. In October, the Bank of Russia’s first deputy, Sergei Shvetsov warned that “We cannot give direct and easy access to such dubious instruments for retail (investors)”, before assimilating Bitcoin to a pyramid scheme, in December 2017. Moiseev himself was quoted saying “hard to argue cryptocurrency is not a pyramid scheme” last August.

The President himself remarks a duty for its government to regulate cryptocurrency trade in Russia, as “if [the Russian government regulates], but not efficiently enough, then the government will be responsible for the difficult situations that people can get into”.

In Ukraine, regulators, working under the National Security and Defense Council’s Chief, are currently searching ways to regulate Bitcoin. Rumors of an upcoming ban on trading recently emanated from South Korea, a step China took in 2017. Japan has regulated Bitcoin as a payment method. 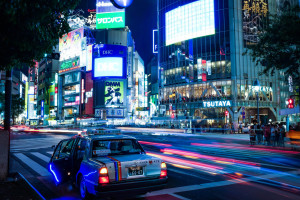 Japan and Switzerland exchanged Letters for Cooperation Framework on FinTech. 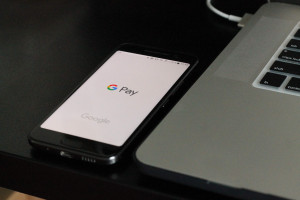 Japanese consumers will be able to pay in-store and online using Google Pay.