High standards and the promise of fairness made Otto Group a favorite amongst customers and its business partners. The second largest online marketplace in Germany aims at positioning itself as an ethical alternative to the market leader Amazon.

The family-owned group is betting on the reluctance small businesses might have in regards to the giant’s practices. Already, hundreds of small online retailers distribute their products, from fashion to furniture, choose to sell on Otto’s platform.

Alexander Birken, CEO of the Group, notably promised that the platform would not competing with the small businesses by launching products similar to their well-performing products. 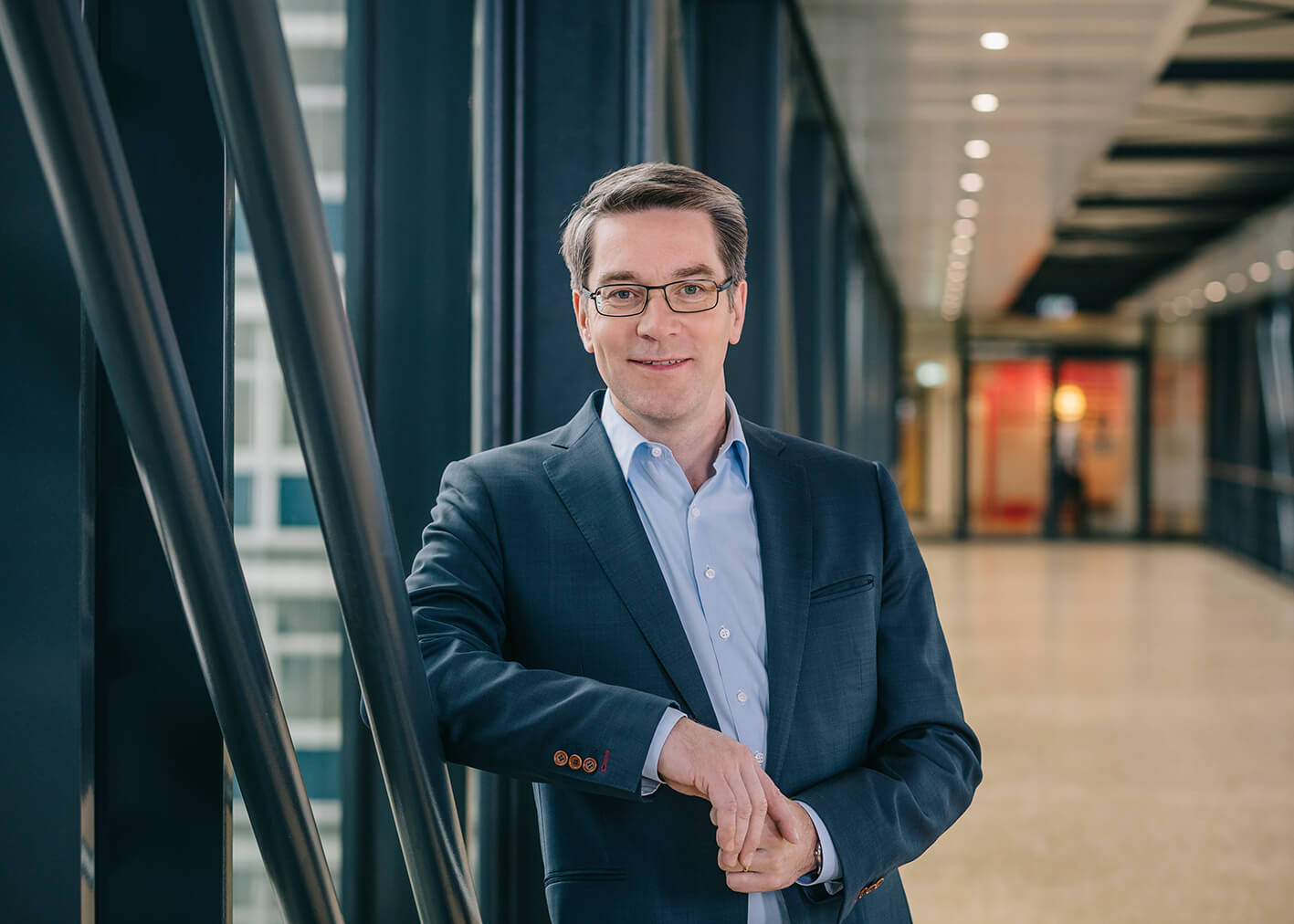 Putting the accent on social and environmental sustainability, the company’s advertising message is Otto: Buy with a clear conscience. The group is catching up to a second, more mature phase of online commerce.

Over the past decade, Amazon, with its dynamism, skillful customer approach, and smart technology, has become an overwhelming competitor for traditional vendors. "We are not a copy of Amazon. That would be the wrong way for us, "said Birken. In an interview in April 2018, Michael Otto, Chairman of the Supervisory Board of the Otto Group, recalled, "In 2000, Jeff Bezos once asked me if I wanted to invest $ 100 million in his business", an offer he then refused.

The Otto Group has come a long way from the catalogs to the digital era. Their 2017 annual report, underlining the importance of the move, estimates that around 3/4 of retail sales are generated digitally. 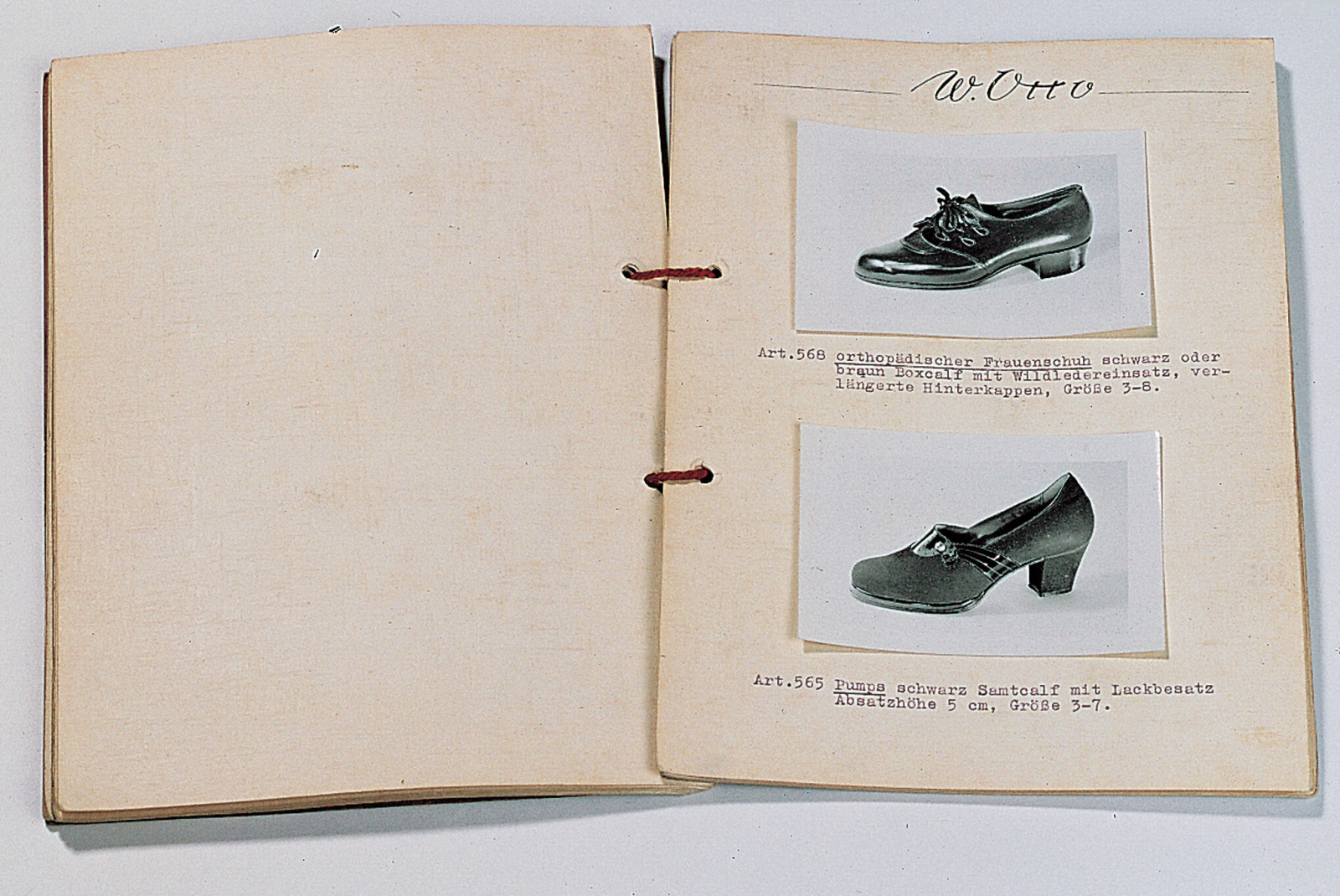 Picture: The first catalog published by founder Werner Otto, in 1950.

At the end of February 2018, the Group increased its total revenues by 7% to 13.65 billion euros, while its operating profit (EBIT) increased by 11% to reach 405 million euros. Otto had come closer to the 2022 sales target, of 17 billion euros, than expected, said the CEO. The group is now involved in 250 startups in Europe, the United States, Japan, Brazil and China. It’s daughter company, About You, is an increasingly popular online fashion retailer. 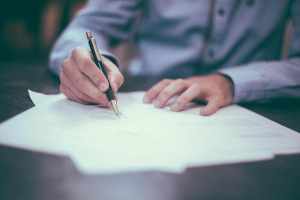 Over two-thirds of businesses have experienced more sophisticated fraud attempts across multiple customer-not-present channels this year. 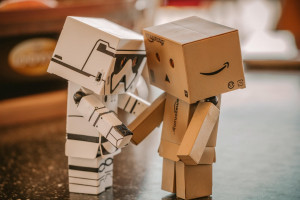 Amazon Stores are coming to Germany