Major credit card schemes American Express, MasterCard and Visa have announced that they will stop requiring signatures for credit cards featuring an EMV chip from April 2018.

American Express, however, will be implementing the change worldwide. “The payments landscape has evolved to the point where we can now eliminate this pain point for our merchants,” said Jaromir Divilek, Executive Vice President, Global Network Business, as quoted in American Express’ press release. “Our fraud capabilities have advanced so that signatures are no longer necessary to fight fraud. In addition, the majority of American Express transactions today already do not require a signature at the point of sale as a result of previous policy changes we made to help our merchants.”

According to Mastercard, 80% of in-store transactions made with their cards in North America already do not require a signature. The company sees this as “ […] another step in the digital evolution of payments and payment security“.

“Visa is committed to delivering secure, fast and convenient payments at the point of sale,” said Dan Sanford, vice president, consumer products, as quoted in Visa’s press release. “Our focus is on continually evolving the market towards dynamic authentication methods such as EMV chip, as well as investing in emerging capabilities that leverage advanced analytics and biometrics. We believe making the signature requirement optional for EMV chip-enabled merchants is the responsible next step to enhance security and convenience at the point of sale.”

EMV standards, published in 1995, have been adopted by American Express, China UnionPay, Discover Financial, JCB International, MasterCard and Visa. In the United States alone, the introduction of EMV chips helped reduce fraud by 66% in its first 2 years of existence. 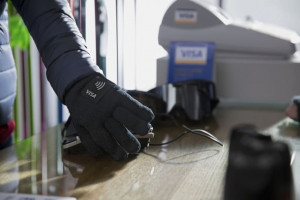 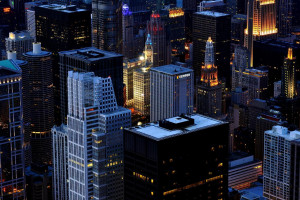 PayPal and Visa want to offer debit cards in Europe together

PayPal Holdings Inc. and Visa Inc. have announced their collaboration that will allow PayPal to issue debit cards in Europe. 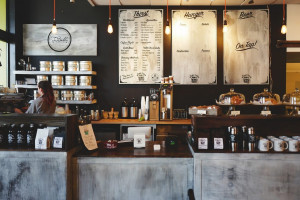