The European Commission has announced the release of a proposal aimed at reducing the costs of cross-border euro payments for consumers.

The proposal, if adopted, is expected to impact money transfers between euro and non-euro countries as well as between EU countries outside the Single Euro Payments Area (SEPA). Effectively, the existing cross-border payments regulation would be extended to all transactions made in euros.

Put simply, cross-border and domestic payments would incur the same fees, reducing transaction costs to a few euros or even cents. Currently, the fees are costing consumers billions of euros annually. In some non-euro area member states, a simple credit transfer can incur fees up to 24 euros for a transfer of 10 euros.

The proposal on cross-border payments also recommended to increase transparency and competition to currency conversion services for EU consumers making transactions in another currency, e.g. when using their card abroad. 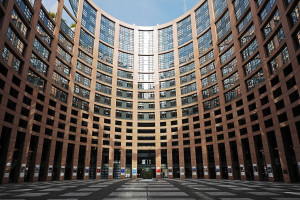 EU: The end of geoblocking for online retailers

The European Union plans to force online retailers operating in the region to make their goods available to all EU consumers, regardless of where they live. 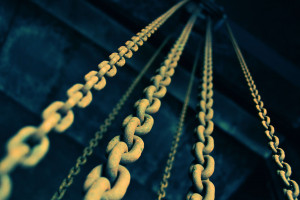 Europe is set to become the second largest blockchain investor. 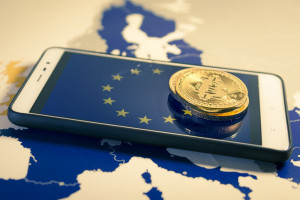 Towards a unified crypto regulation?

A Belgian economic institute proposes to standardize cryptocurrency and ICO regulation with the EU.