With the introduction of their new consumer app, the Swedish e-invoicing company Klarna is signaling its push into the personal finance space.

Their current service lets online shoppers order items by entering their email address and zip code. Online merchants are paid right away by Klarna, which then sends an invoice to the customers. 95% of the company’s revenue comes from the Nordics and the DACH regions.

“At Klarna it is not only about listening to our customers but truly understanding their needs. It became clear what they are seeking – flexibility, security, reduced financial concern and an uncomplicated payments experience. This, together with a laser focus on a superior user experience, has been our driver throughout the development process. We are very excited about this launch but also about the future features and services, this is just the very beginning. Our ultimate objective is to go beyond what anyone can expect from a payments provider and thereby drive loyalty from customers as well as merchants,” says David Fock, Chief Product Officer at Klarna. 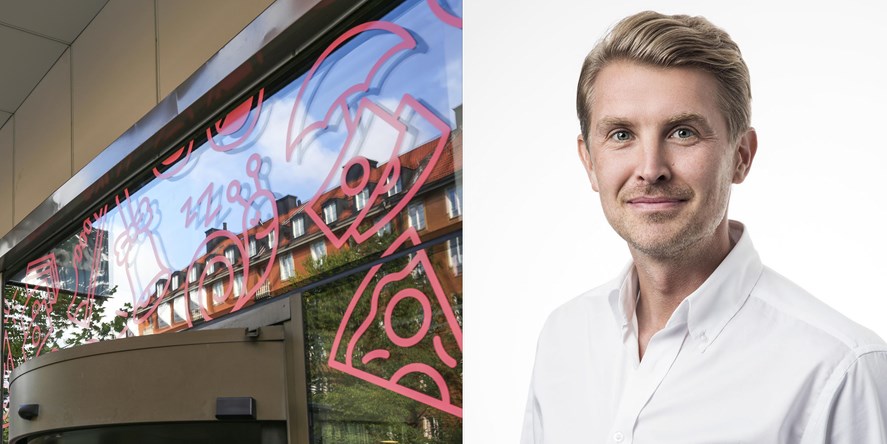 The app, which will later on be accompanied by a Klarna payment card, is already available to the company’s core markets in northern and continental Europe. It will be rolled out in the United Kingdom and the United States during the second quarter.

With the help of Klarna's new app, invoices can be settled with just one click. Upon installation, the app shows the customer all purchases made in a Klarna Partner Store - including current information on open invoices and paid bills. Customers can issue a direct debit mandate, which allow them to pay invoices with one click. The app can be used to arrange returns, set up different payment timelines through Klarna or to create a checklist of invoice to be paid. An Instagram-type interface allows users to check out the latest deals. A central feature of the app is that each purchase is accompanied by a picture directly uploaded by the merchants. Initially, the app exclusively shows a shopper’s Klarna purchases. However, the company wants to add a consumer’s entire financial history, making the app relevant for all their e-commerce purchases.

According to Klarna, this feature will be introduced before the PSD2 regulation take full effect, which will force banks to share such transaction history with fintech players by the summer of 2019.