For the tenth anniversary of the iPhone, Apple hosted a keynote on September 12th in the Steve Jobs Theater situated on the new Apple Park. Four days ahead of the event, the company was robbed of its power of surprise, as the detailed content of the launch was leaked. While many new features and ameliorations were presented, the iPhone X was, by far, the most awaited topic of the presentation.

One feature was on every one’s lips. Face ID, along with the removal of the Home button and Touch ID function, got everyone talking, sceptics and fans alike.

The TrueDepth camera system, a complex new compact camera system located above the iPhone X screen. It’s composed of an infrared camera, a flood illuminator, a proximity sensor, an ambient light sensor, the front camera and a dot projector, as well as housing the speaker and microphone. 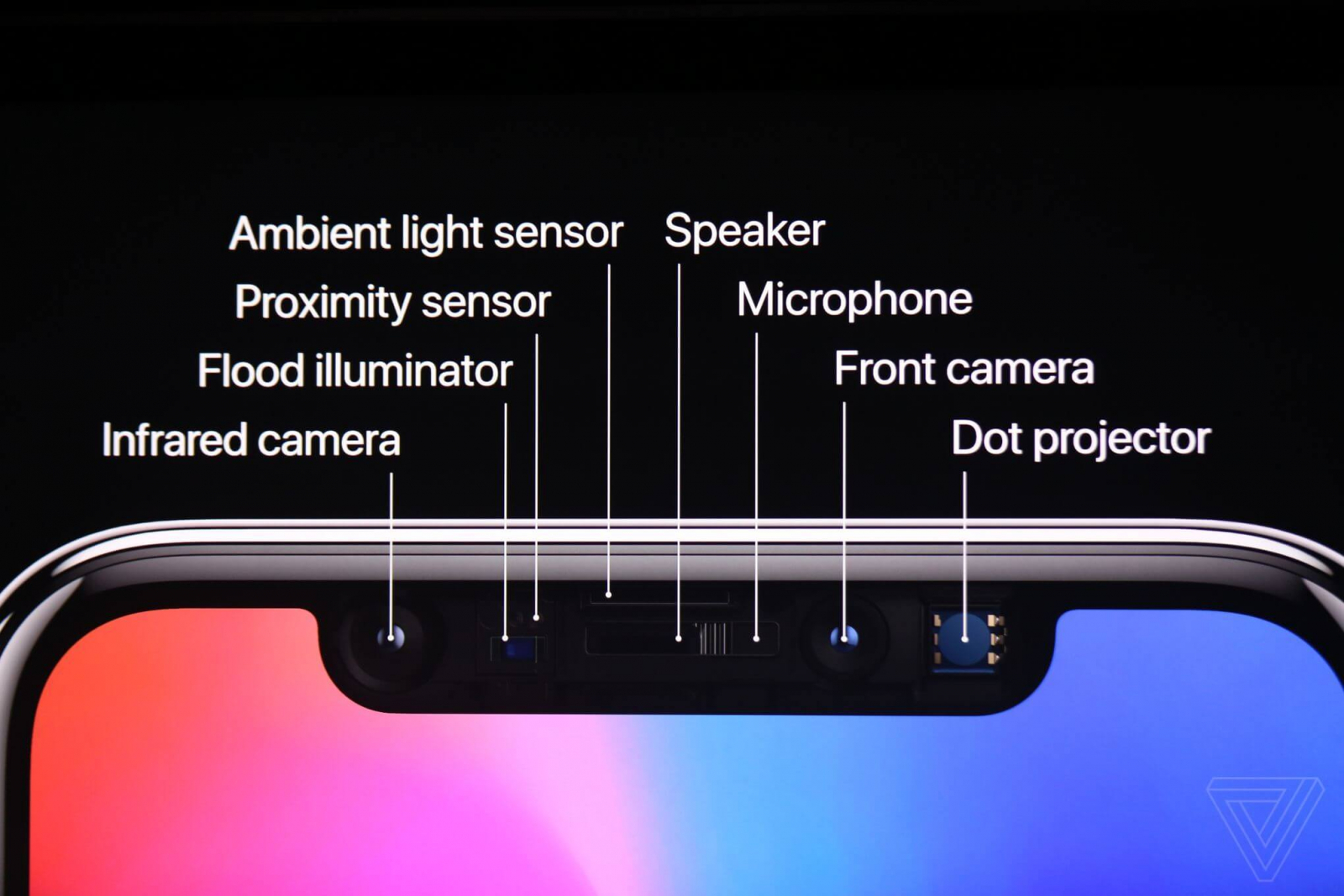 Powered by the A11 Bionic chip, the dot projector, infrared camera and flood illuminator map and recognized the face looking at it. First, Face ID projects more than 30,000 invisible IR dots. 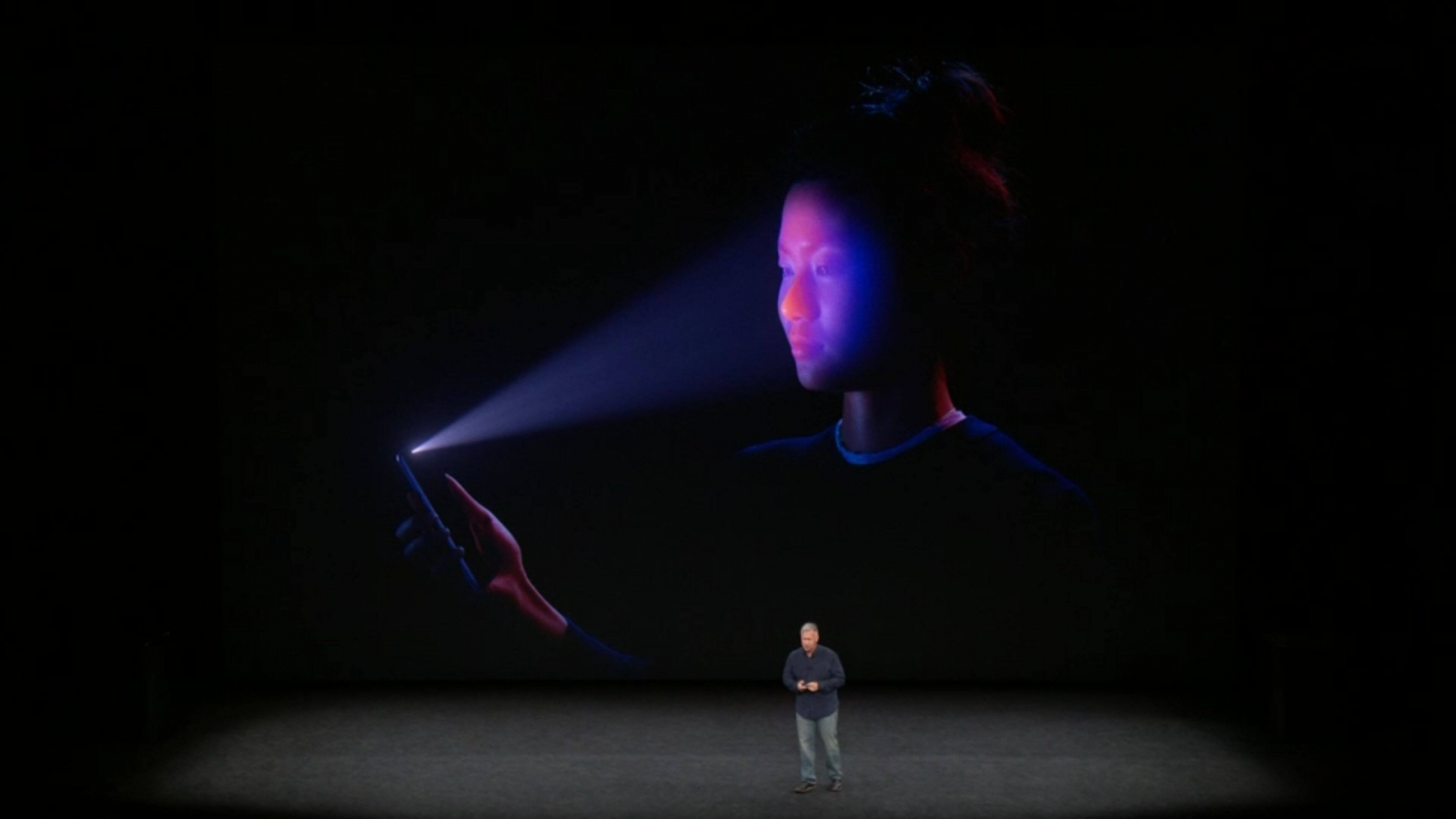 Machine learning capabilities should allow the iPhone to learn to recognize its owner face, adapting to changes in appearance over time and regardless of temporary changes. Meaning that wearing hats, scarves, glasses or changes in light should therefore not interfere with the recognition process.

In light of the recent Equifax breach, where 143 million records were exposed, customers express a general concern for data security. According to Apple, there is a one-in-50,000 chance that someone else could unlock your iPhone using Touch ID. It is important to note that users will have, like always, the option to enter a pass code on their iPhone X. With Face ID, this eventually is reduced to one-in-a-million. The saved face information is protected by the secure enclave. To protect user privacy, all processing is done on-device, rather than in the cloud. The system will not unlock when presented with pictures of its owner, as the dot projector authenticates the face in 3D. Developers have also worked in ensuring that the program would reject masks, no matter how life-like. 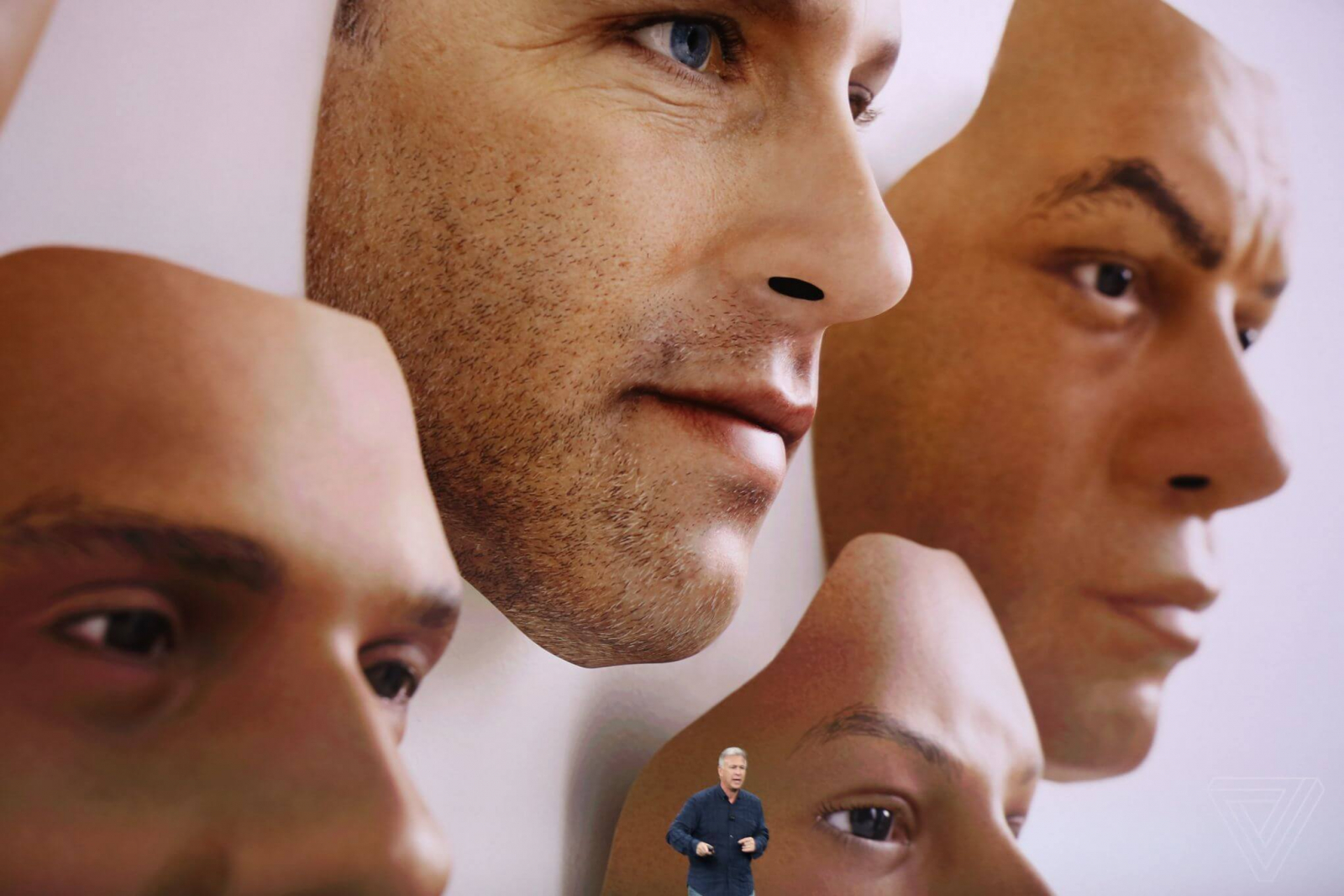 Following Samsung’s recent difficulties with its own facial ID technologies and an embarrassing demo Face ID fail at launch, it will take some convincing to get people on board.

Besides unlocking the iPhone X, its photography and entertainment applications, such as the new portrait functions and Animoji, the use of Face ID as authentication for payment is particularly interesting.

With Face ID, Apple is really pushing forward its Apple Pay feature. It promises an innovative, simple and fast payment solution. To pay, users will tap the side button twice and then look at their phone before placing it near the NFC payment terminal. Nothing will change on the vendor’s side, the same terminal will be used. 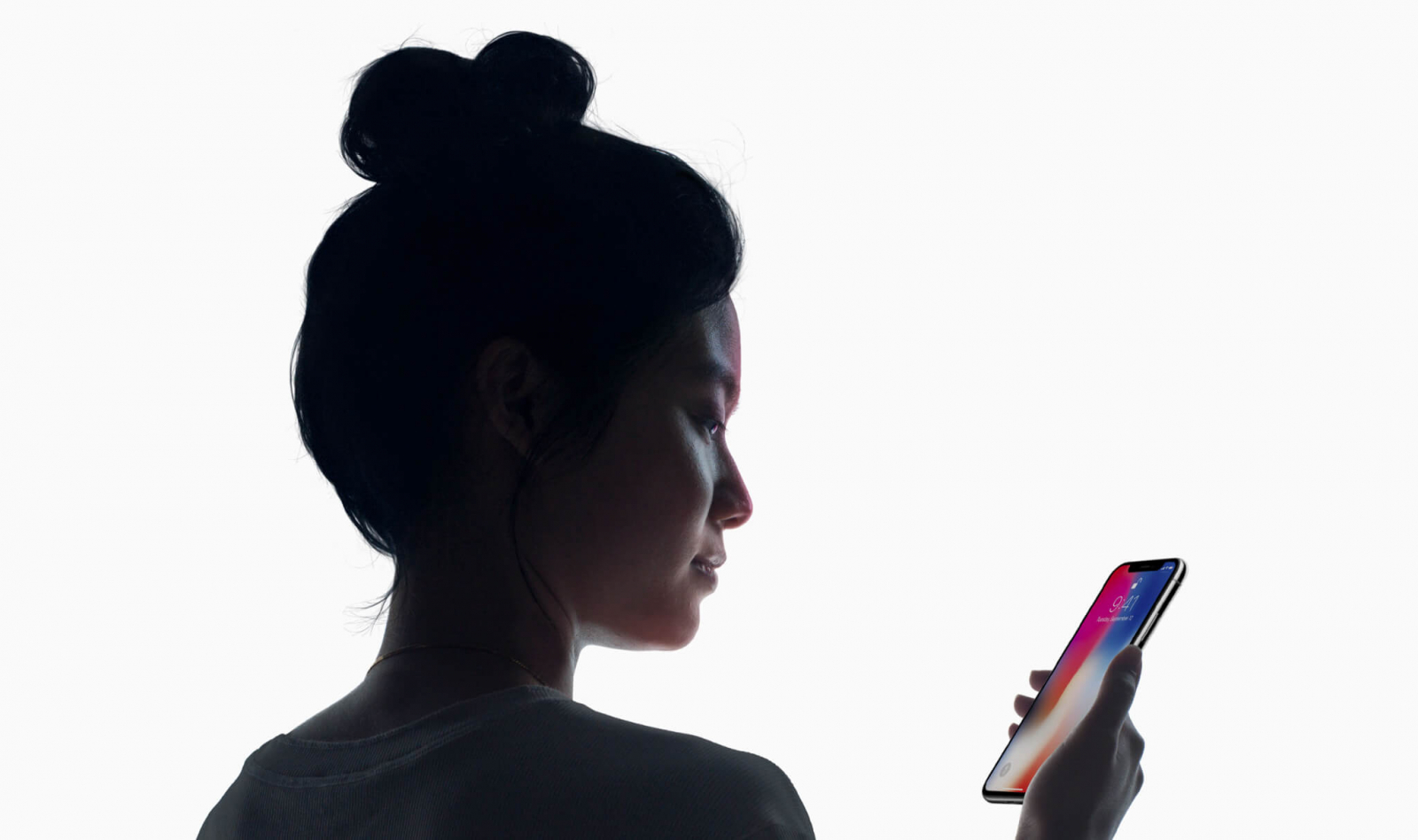 However impressive, this new application might not increase the usage of Apple Pay. In the US, for example, surveys have shown that customers regularly state security reasons as their reason for being cautious of mobile payments.

Furthermore, should Apple's facial recognition tool prove not be safe or reliable, it could hurt Apple's hopes for Apple Pay expansion.