Brazil-based payment processor Cielo announced a future partnership with wireless carriers Claro and TIM Participacoes SA to sell a new mobile phone, which will function as a credit and debit card reader. 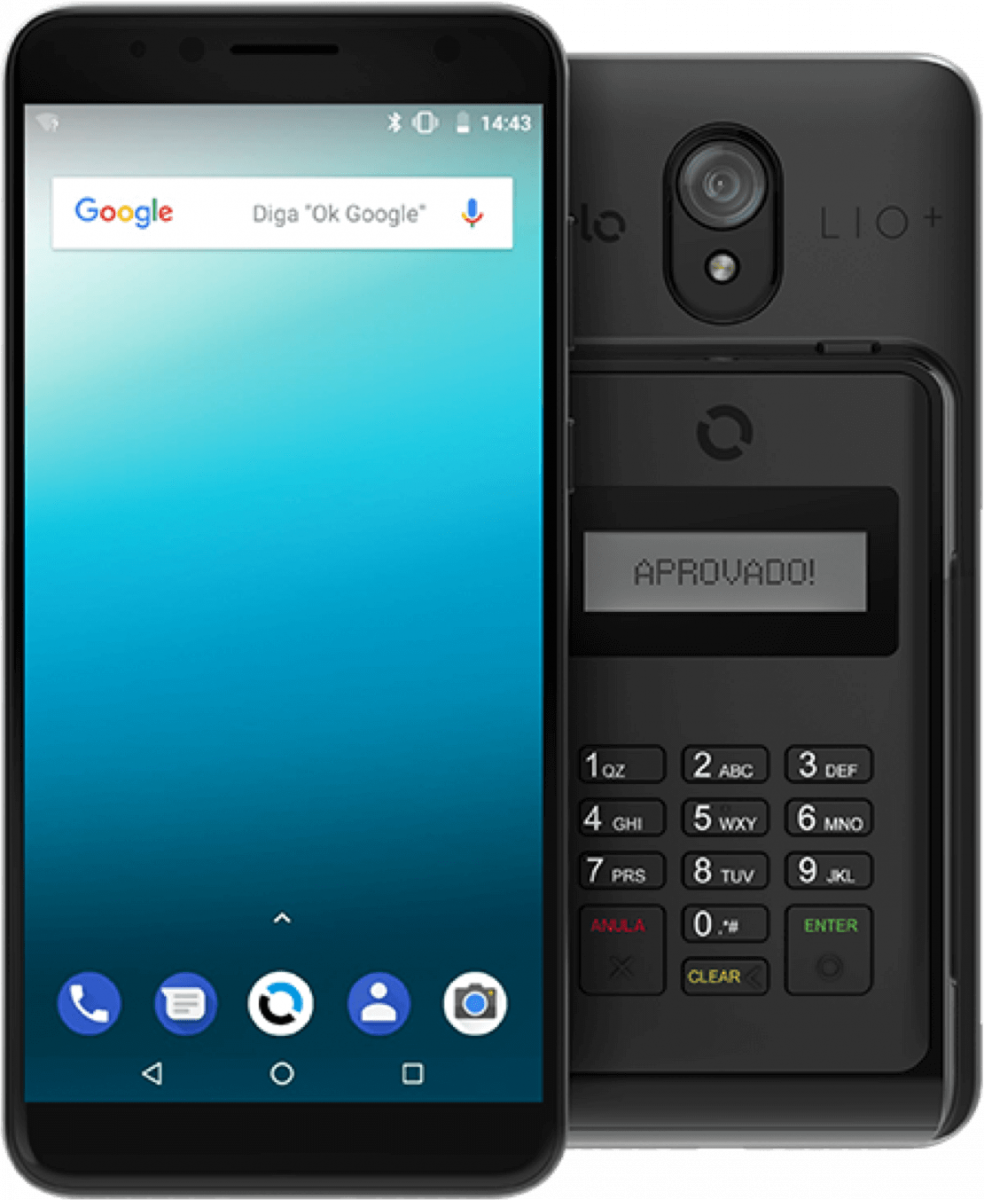 The LIO+, which use Android Oreo 8.1 operating system, features a dual 4G chip tray and a 6-inches screen. The device can process payment through cellular network as well as WiFi. It accepts over 60 card brands, including numerous local cards.

The smartphone will not be limited to Claro and TIM’s networks. Buyers will be able to use any mobile carrier’s network for the payments-enabled smartphone, which will be sold under the local Quantum brand.

Cielo desires to use the smartphone as a platform to sell additional products and services, thereby boosting margins.

Cielo also recently launched a payment system in partnership with banks, including Banco Bradesco SA and Banco do Brasil SA, that uses quick response codes (QR), allowing smartphone owners to pay for goods and services by scanning the bar codes.

The company’s card reader machines are already capable of processing payments through the QR system, although an update will be needed. Initially, the QR system will take only credit card payments.