By the end of 2017, Apple plans to make its Apple Pay feature available in Denmark, Finland, Sweden and the United Arab Emirates.

Launched in 2014, Apple Pay has known a strong expansion this year, after being introduced in Taiwan and Ireland, in March, as well as in Italy, in May. Italy has gained access to the service with support from Carrefour, UniCredit and a card marketed by European prepaid service Boon.

While there are currently no estimated rollout dates for Apple Pay’s expansion in Denmark, Finland, Sweden and the United Arab Emirates, it is expected to occur by the end of the year. The absence of reference to the service on the Apple’s regional web pages for these countries indicate that the negotiations with banks and credit card providers are currently ongoing.

In iOS 11, Apple Pay is benefiting from a boost with P2P payments. Users will be allowed to send money to each other using a debit card or credit card, for a 3% fee. The recipient becomes the funds in form of an “Apple Pay Cash” card, processed by partner Green Dot. These can be used for online or Apple store purchases, or transferred to a bank account. 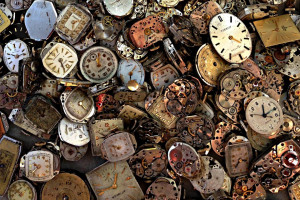 Wearable war into the payment industry

In the last months, wearable have tried to surpass their competition by offering their customers to pay using their smartwatch. 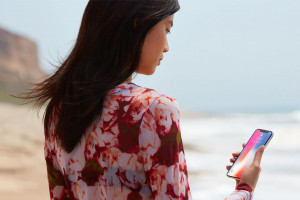 Face ID, along with the removal of the Home button and Touch ID function, got everyone talking, sceptics and fans alike. 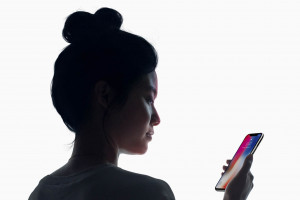 The new iPhone X has been presented as groundbreaking, promising to revolutionize Apple smartphones. What impact will it have on mobile payments?