Brazil became the first Latin American country and overall the twenty-first country where Apple launched its payment method. For 90-day exclusive period, Apple Pay will be initially limited to customers of Itaú Unibanco.


Itaú credit card customers can add their credit card to the Apple Wallet via Scan and register. Itaú Unibanco CEO Marcelo Kopel underlined the high potential a collaboration with Apple Pay, as an estimated 1.2 million Itaú customers own a Iphone 6 or more recent model. 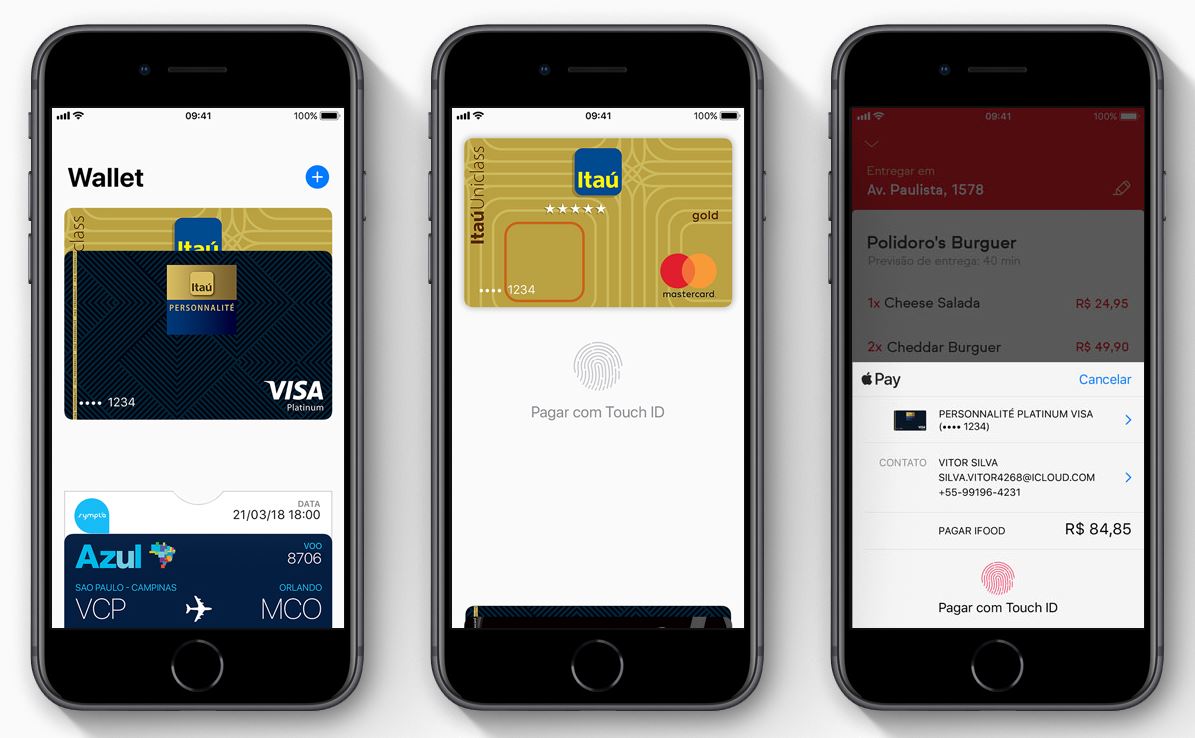