Factoring, derived from the Latin term "factura" for the account, refers to the sale of open receivables of a company to a factoring company. Factoring is used primarily in small and medium-sized enterprises and is used for payments from commercial customers. For open payments from end users, factoring is not common.

Factoring is a financial service offered by a factoring company. The biggest advantage of using factoring is the short-term provision of financial resources, which results in a quick increase in liquidity. When receivables are assigned to a factoring company, the latter pays out the 80 to 90 percent of the sum within a maximum of 48 hours. The remainder serves as a security deposit, which is paid out as soon as the bill has been fully paid by the customer. The security deposit cannot be used to compensate for a payment default. Even if the customer does not pay, the security deposit is returned after a certain period of time.

A distinction is made between genuine and unreal factoring. In genuine factoring, the full default risk is transferred to the factor when the receivables are sold. This del credere protection is not included in the unreal factoring, here remains the risk that a claim is not paid by the customer, at the company. In some countries such as Germany, however, the genuine factoring including del credere protection is common. It is also customary to operate the factoring openly. If claims are sold, the debtor will be notified. However, there is also the option of silent factoring, where the customer does not learn that his claims have been assigned.

The use of factoring improves the position of a company. Through the sale of receivables, the risk of payment default in genuine factoring is completely transferred to the factoring company. Even if a customer becomes insolvent, the company is not impacted. In addition to the improved liquidity, the rapid provision of outstanding accounts also provides planning certainty. This allows discounts to be used and short-term investments made. Also, the organizational effort is reduced in the company, since in the case of full-service factoring, accounts receivable, dunning and potential debt collection are transferred to the factoring company. The increased liquidity and the resulting reduction in liabilities also have a positive impact on the balance sheet, which in turn leads to an improvement in the equity ratio. This gives lenders a better starting position for credit negotiations and the provision of larger sums of money. Also, the creditworthiness of customers is constantly reviewed. To compensate for its services, the factor charges fees that vary depending on the effort. However, synergies resulting from factoring often compensate for these costs. 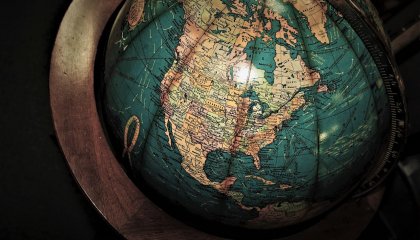 The preferred payment method varies from country to country. Find out what your ideal entrance into the international E-Commerce payment system looks like. 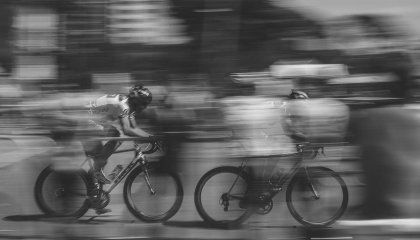