A credit card company is a company that owns a credit card brand or license. The companies issue credit cards that can be used by cardholders for cashless payments. Depending on the type of card and individual financial situation, the customer may be granted a credit line by the credit card company, which may include a delay of several weeks.

Only a few major credit card companies share the global market. In 2016, Visa dominated 54% of the card market, followed by MasterCard with 26% and Union Pay with 15%. As of September 30th, 2017, Visa’s global network was processing a total yearly volume of 10.2 trillion USD, with 3.2 billion Visa cards were in circulation worldwide. 110 million American Express cards were in circulation, as of December 31st, 2016. 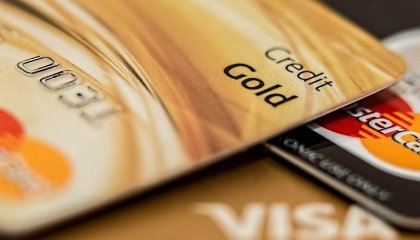 Credit card payments are becoming more popular online. Find out which advantages and disadvantages this method has and what you should take into consideration. 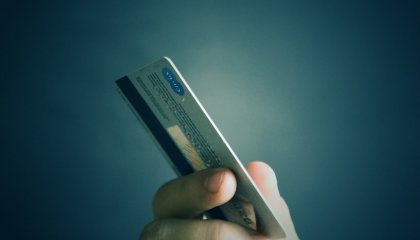 Payment by credit card - how does the process works?